"A Stage for all Reasons!"

Preservation of an iconic Cincinnati Landmark in highly visible location

center for all ages

Mohawk, once a village along Hamilton Road (now known as McMicken), was established in 1792 along a trail to Hamilton, Ohio. As the Miami & Erie Canal was constructed in the 1820’s Mohawk grew along the canal and became an important industrial center.

Mohawk’s businesses used the canal to transport goods north toward Toledo and Lake Erie, and south to the Ohio River. In the 1880’s the canal enabled OTR Brewery District beers to find ready customers all the way to Memphis and New Orleans. 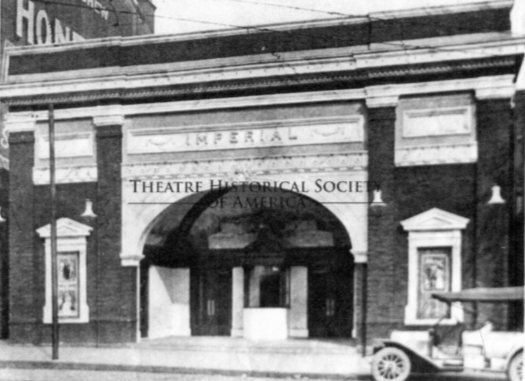 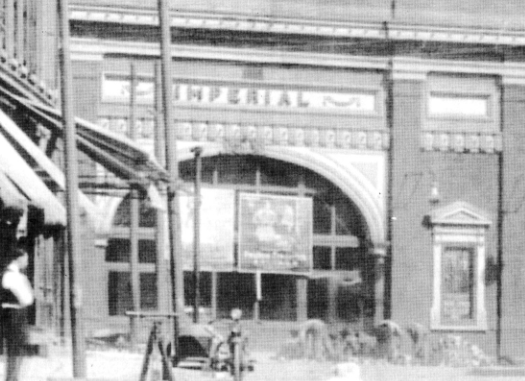 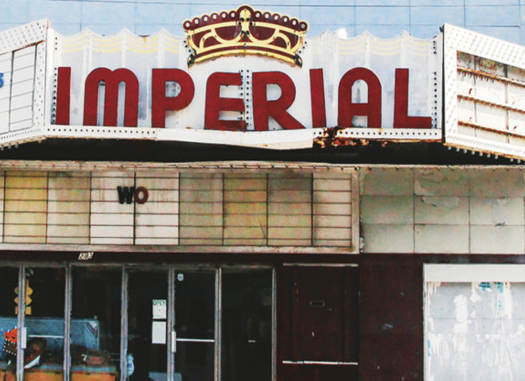 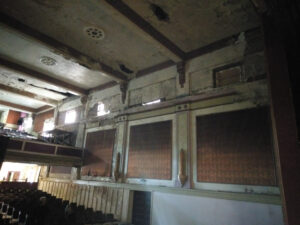 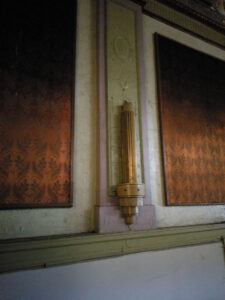 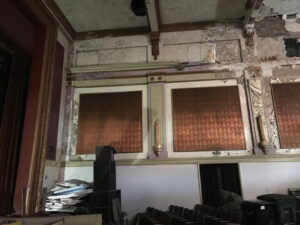 Imperial Theatre was a vaudeville house in 1912, with 800 seats.  converted for moving pictures in the late 1930s.

The impressive marquee was featured in Wagner Signs (Chicago) advertisements because of its many unique features.

The Anchor of the Mohawk Neighborhood Business District

The renovation of Imperial Theatre-Mohawk is a catalyst for transformational community and economic development.  Preservation of This iconic Cincinnati Landmark in a highly visible location, Imperial Theatre-Mohawk will help create a thriving business, art, and entertainment district at the nexus of three neighborhoods - Mohawk OTR, West End, and CUF/UC. 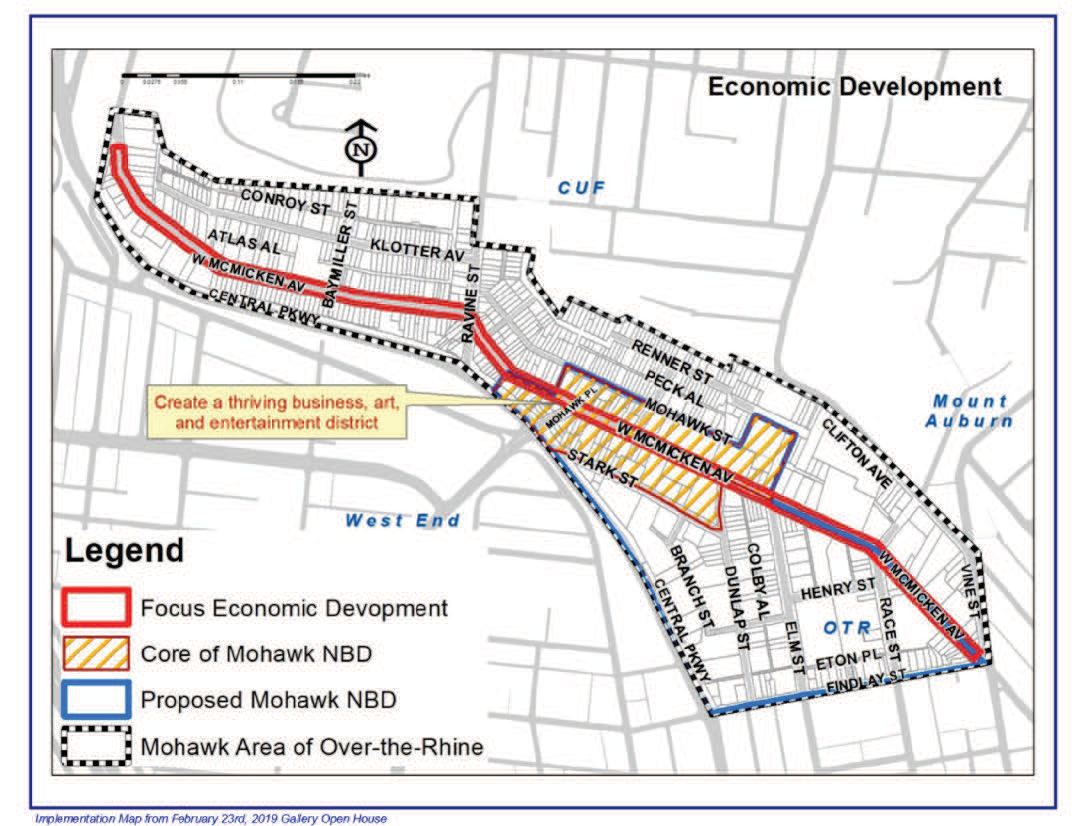 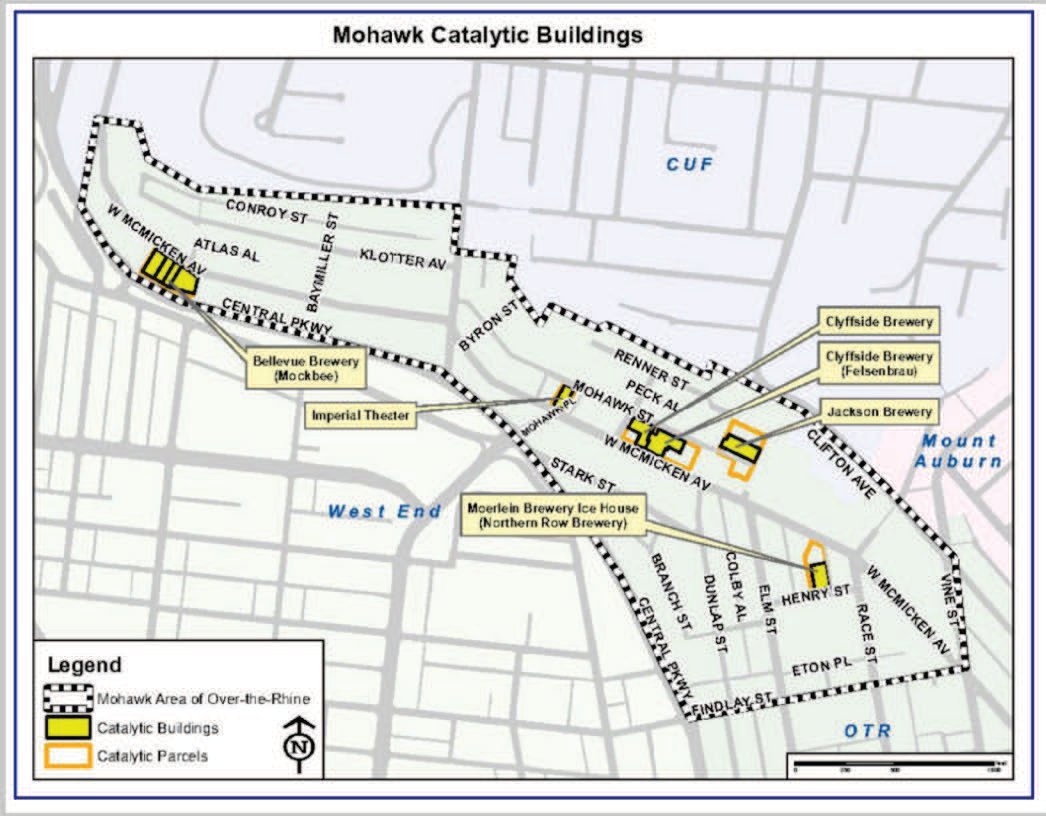 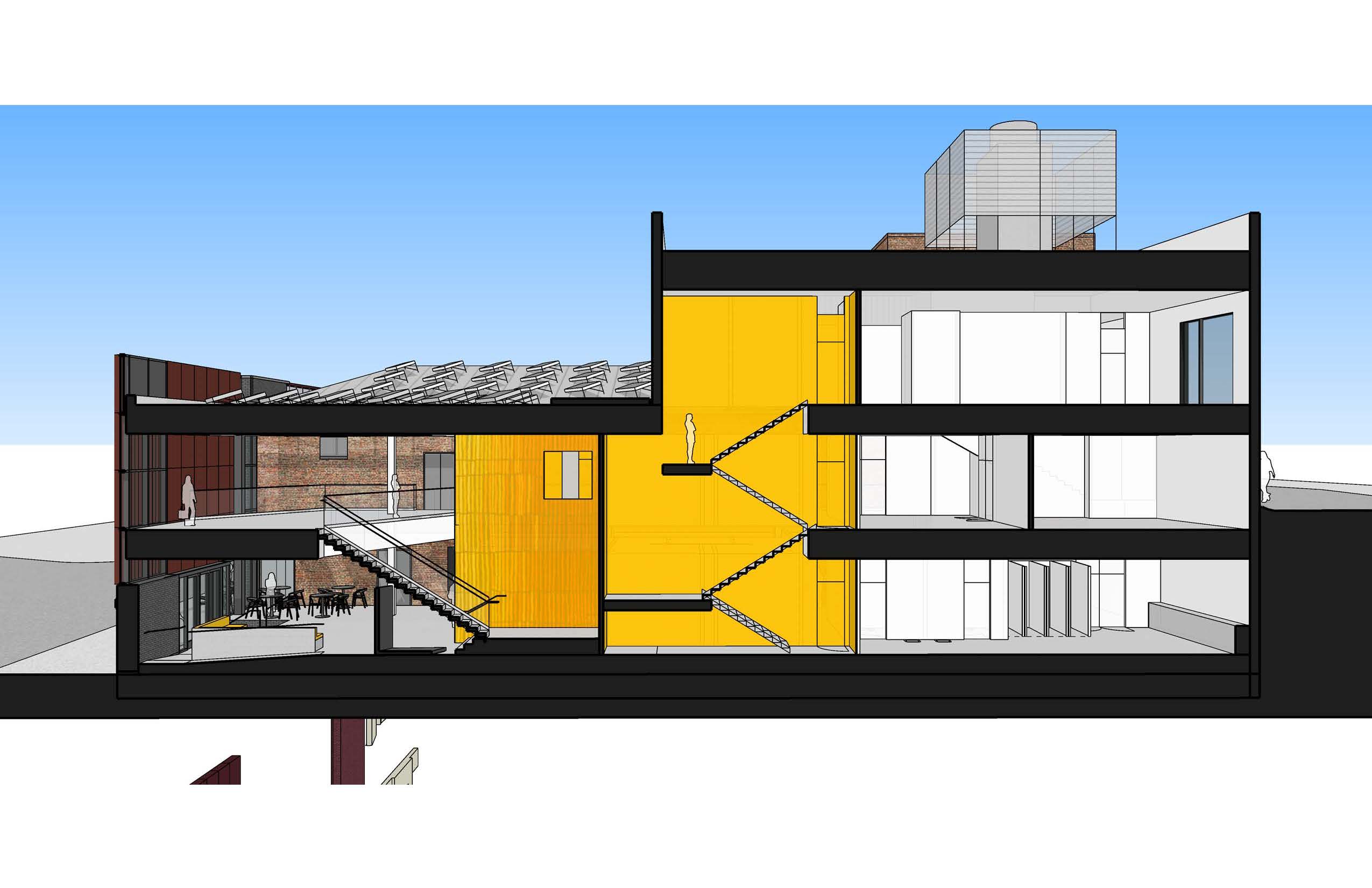 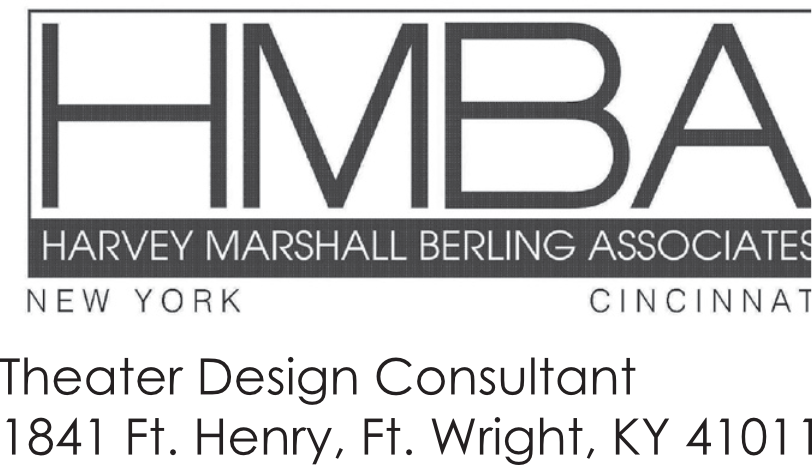 Enter your email and we’ll send you your coupon